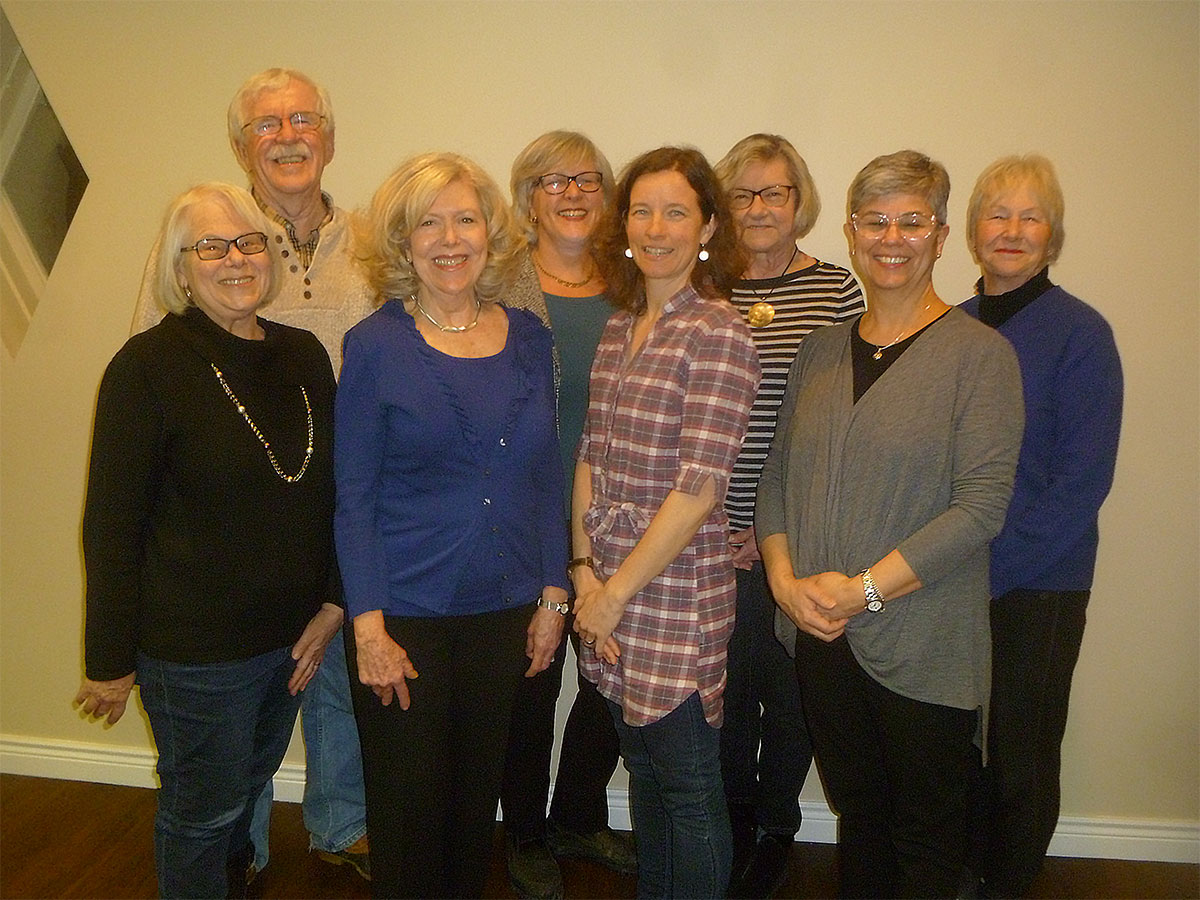 The provincial Government has announced a $12,000 investment in Montreal West to encourage senior participation in their community’s development and to adapt their living environment to better suit their needs. This is part of the financial aid program for the Municipalité amie des ainés (MADA) initiative. This grant is part of an overall $17M investment for the Québec ami des aînés (QADA) and MADA programs throughout the province.

In Montreal West, seniors comprise 16.9% of the population. Given this growing demographic, we need to be proactive in adapting our policies, services, housing and infrastructure to the needs of the aging population. A MADA recognition opens up the door to other grants established specifically to help communities become more senior-friendly.

The Town of Montreal West began the MADA process in October 2018 with the creation of a MADA Steering Committee. This committee has been working diligently over the past 18 months as it has distributed and analyzed the results of a survey answered by the Town’s seniors and held two public consultations and several focus groups, among other things. The committee is actively working on the development of an action plan that will set concrete objectives and actions to help the Town become more senior-friendly. The action plan is the final step in obtaining the official accreditation as an Age-Friendly Town.

“ The MADA Steering Committee is most grateful for this government grant. We have been working diligently for the past two years to complete our Age-Friendly Plan of Action. Among other things, the funding will help with the elaboration and printing of our plan and its distribution to all Montreal West households.”